Stefan Baron (former Head Editor of the German weekly, WirtschaftsWoche) analyses the struggle for hegemony between the USA and China.

"Ami go home"? That is not the sort of title one would expect to see on a book by an author like Stefan Baron. Baron, an economics graduate - who in the course of his professional career has worked as financial correspondent for "Der Spiegel," Editor-in-Chief of the "WirtschaftsWoche" and most recently, as the Director of Global Communication for the Deutsche Bank - certainly would not want his book to be considered anti-American. In his book, the publicist, who for years had been a member of the Board of Trustees of the American Institute for Contemporary German Studies and who still enjoys good relations with the United States, focuses his attention on the major shift in the global balance of power, shaping our present, with China's rise and the USA seeking to hold the People's Republic of China down, to preserve its global dominance. The consequences are a dangerous escalation of the conflict, which could lead to a Third World War, which as Baron notes, which must urgently be prevented. This concern leads him to harshly criticize the United States' current situation and to suggest ways of preventing the escalation of the transpacific power struggle.

In a sober appraisal, Baron describes the seemingly relentless "shift of the global focal point of power toward Asia," with its driving factor being the ascendance of China. As the author points out, this is a resurgence. At the beginning of the 19th century, the Middle Kingdom (China) - which had one-third of the world's population - was still generating a third of the world's economic output. Therefore, it was the world's greatest economic power - as it had already been for many centuries. China's resurgence, following the devastation brought on particularly by the western colonial powers was possible, Baron explains, not least because "the political-economic system of the People's Republic is precisely that what no one expects, in the West - where agitational reporting usually only confirms resentful clichés about China. It is "highly flexible, adventurous, and adaptable." Baron quotes Sebastian Heilmann and Elizabeth Perry, both experts on China, saying politics is explicitly understood as a "process of constant transformations and conflict management, with trial runs and ad hoc adaptations." The Chinese system is a far cry from being a rigid, inflexible authoritarianism.

On the other hand, one notices his deep disappointment in his descriptions of the current situation in the United States. "The land of freedom, equal opportunity, and democracy has degenerated into an oligarchy," even a "plutocracy," writes Baron. "The rule of law shows deep cracks, economic productivity and perspectives for the future are dwindling, the middle class is melting away, social inequality and racism are rampant. Baron depicts the foreign policy the USA - at home increasingly decaying - has been indulging in since the end of the cold war: an extremely aggressive approach toward Russia, grueling wars - such as in Iraq - in addition to "regime change operations" and unscrupulous extra-territorial sanctions. "The military-industrial-complex and the intelligence services (...) have seized an enormous amount of power," notes the publicist, and warns that only external aggression can hold the country together: "The conviction that America must be at the top in the world," is, at the moment, "almost the only thing that the deeply antagonistic Democrats and Republicans can still agree on." Baron speaks of "imperial arrogance."

And he has no illusions about how dangerous the situation has become. "To defend its lost hegemonic position" the United States "is not primarily seeking to regain its competitiveness," Baron observes, but rather it is striving "by any means and on all fronts, to prevent - or at least restrain - China's progress." At the moment, it is using a "trade" and a "technology war," however, predicts the publicist, although these will "seriously slow down Peking's technological catching-up process, it cannot stop it." Ultimately, "the threat of a Third World War" looms large. Baron recalls that already in his graduation speech to the cadets of the US West Point Military Academy in 2019, US Vice President Mike Pence had openly "admitted the prospect" that they will "one day 'stand on the battlefield,' in other words, will have to go to war." The USA is not only the sole country in the world that has "already (and without necessity) used nuclear weapons," but also the one that, "unlike China, has never renounced on their first use."

What is to be done? Baron relies explicitly on "Europe's emancipation" from the United States. He considers that the interests of the European powers "coincide neither with those of the United States nor those of China." This is why they should not "choose between the two powers" but rather "choose a third path, our own." A "multi-polar world order and peaceful coexistence of the systems" should become the basis of European foreign policy." That can also be achieved, given that the EU is, "itself, devoid of hegemonic ambitions." The latter may be doubted with good reason, along with his conviction that the EU had been forced by the USA into the conflict with Russia. It was precisely the EU's expansion of power, driven by old German ambitions to gain influence in the east that had caused the dire escalation of the conflict with Russia in 2014. Even though Baron's proposal for therapy is not really convincing, his diagnosis, in many respects, certainly is. 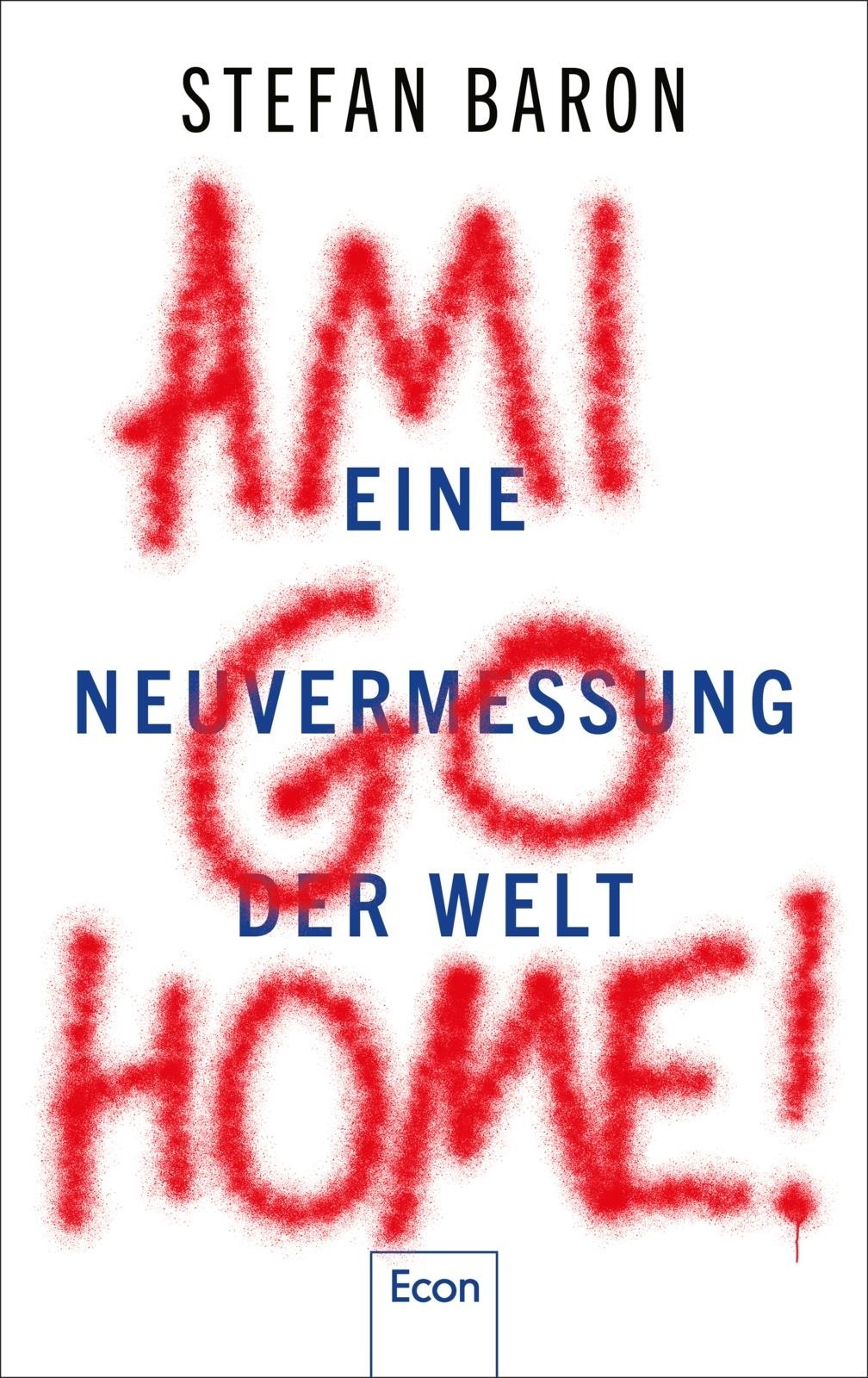